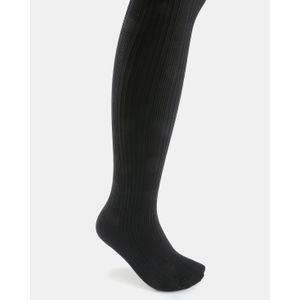 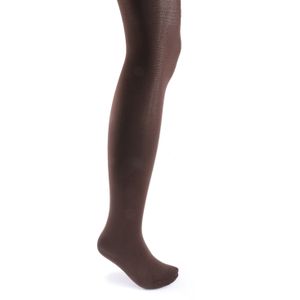 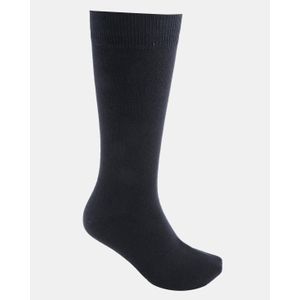 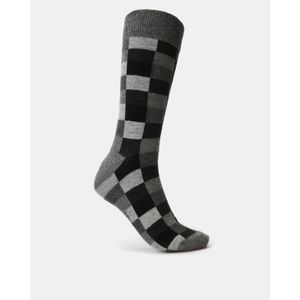 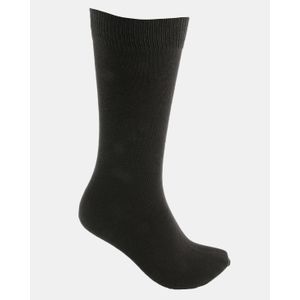 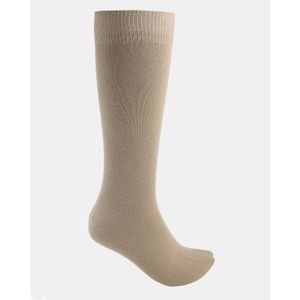 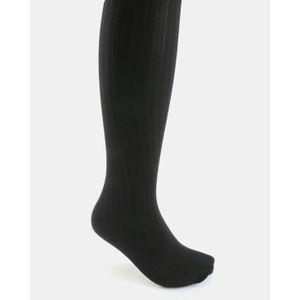 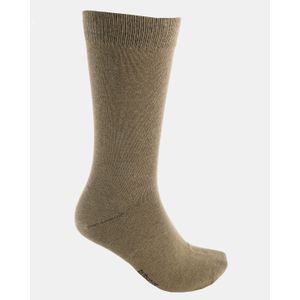 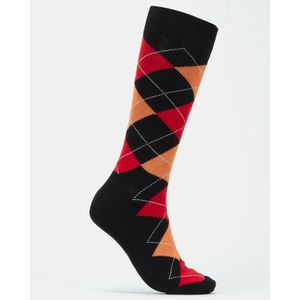 R 69
Kathryn Forth is the new face of Cameo since is rebranding in mid 2010. Before joining South African Fashion Labels Kathryn had been busy working on her own line which was stocked in boutiques nationally and established Kathryn’s position in the industry as both a skilled and creative designer and brand manager. Cameo was initially launched initially by Melanie Flintoft of Adelaide based South African Fashion Labels in late 2009 however was rebranded mid 2010. When Kathryn became head designer she noticed a gap in the commercial market for edgy, reasonably priced, designer-inspired garments. Her designs are aimed at filling this gap, with a heavy focus on feminine shapes, bold detailing and a truly unique aesthetic. A high demand for Cameo production since early 2011 has led to monthly Cameo range drops and continual expansion to now over 400 stockists across the UK, US, South Africa, New Zealand and Indonesia.