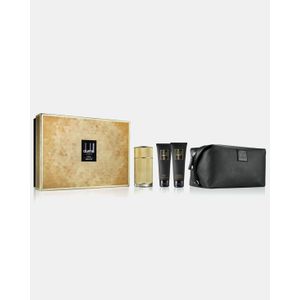 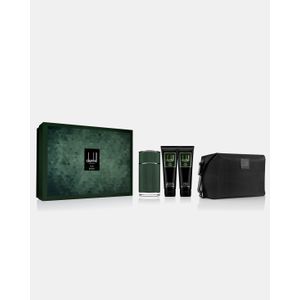 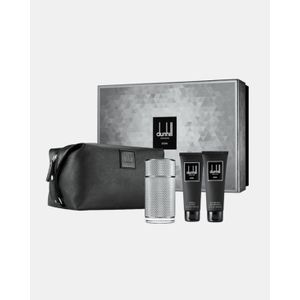 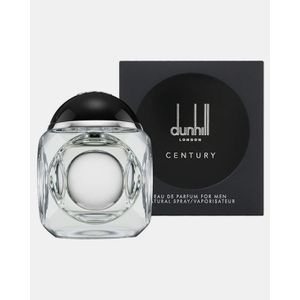 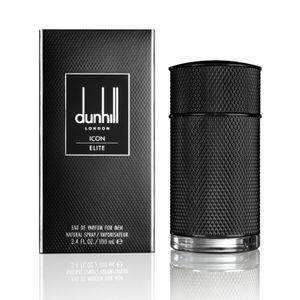 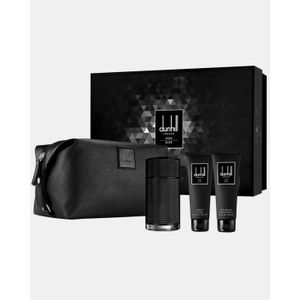 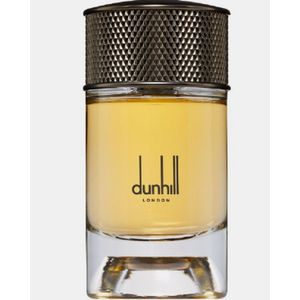 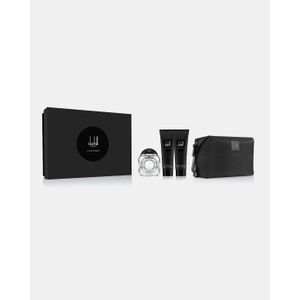 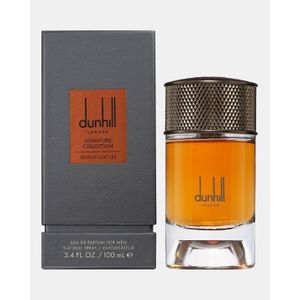 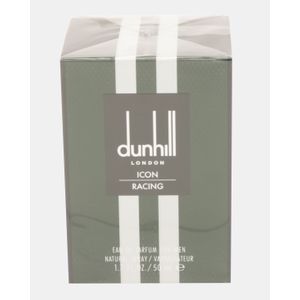 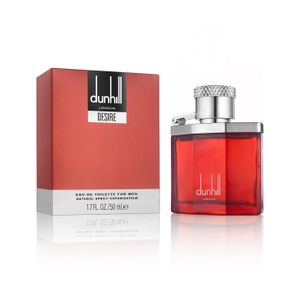 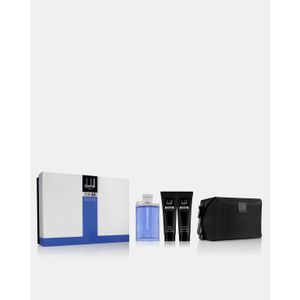 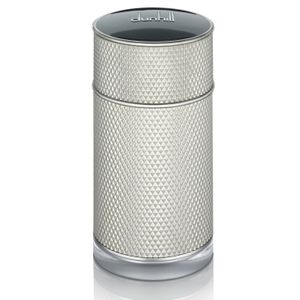 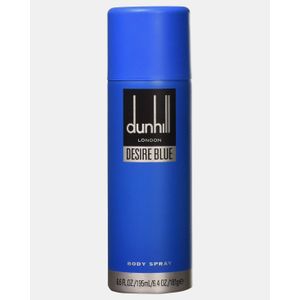 Dunhill London is a design house which specialises in men's clothing, accessories and luxury goods. The business began in 1893 when Alfred Dunhill took over his father's saddler business at the young age of 21. At that time, the automobile was one of the new and emergent pieces of technology, and the young Dunhill transformed the saddler business into an automobile accessories store, offering non-standard accessories such as horns and dashboard clocks, as well as items such as overcoats and goggles.

In 1907, the company opened a tobacco shop and later, in 1910, a pipe factory. Dunhill was the first company to create a lighter that could be worked with only one hand, including a special edition of lighter produced in the James Bond film "Dr. No." In 1963, the company began manufacturing its own brand of cigarettes.

In 1937, Dunhill offered its first men's fragrance, simply titled Dunhill for Men. Like many of the company's products, its fragrances are made with the male luxury consumer in mind, and the company has only produced one female fragrance. Today there are 15 perfumes in the Alfred Dunhill line.

With such a prestigious and storied history, we at Zando are very pleased that we are able to bring you Dunhill fragrances. As any distinguished gentleman knows, style doesn't just end with a look. A true gentleman extends his personal style to his scent as well, and that's precisely what Dunhill can do.