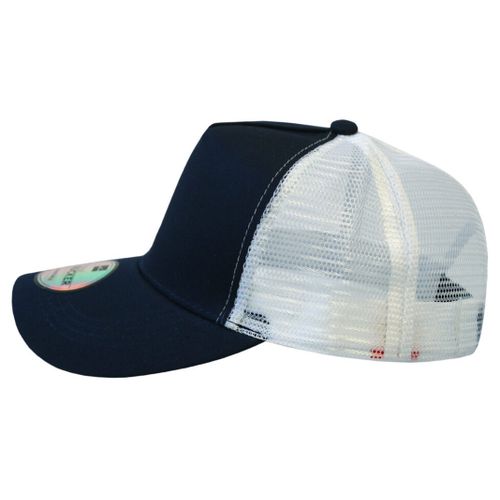 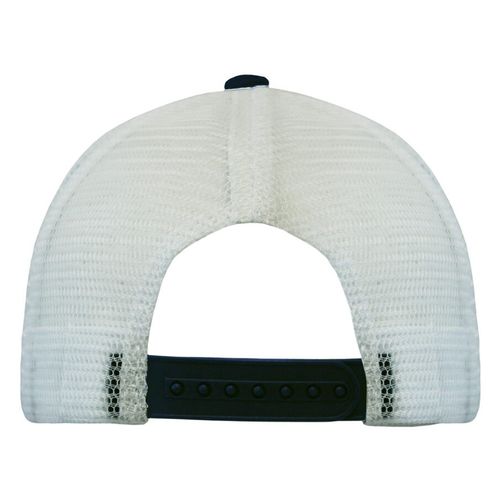 Brand: PepperST | Similar products from PepperST
0 out of 5
(No ratings available)
R 159

Get the biggest and best deals on the trendiest fashion, beauty & homewareCheck out our latest arrivals for the freshest looksShop your favourite brands among the 800+ brands available on Zando

Free return for qualifying items within 14 days, subject to terms and conditions.See more

Have one to sell?

Click here to list your product
PepperSt Authentic Trucker Cap - Navy with White Mesh
These caps became a fashion statement among the young, beautiful, and city-slicked. The image of Britney Spears crowned with those rugged peaks of foam and mesh is about as natural as the idea of a John Deere repairman in skinny jeans.

What are they called trucker caps?
The caps earned the name “trucker caps” because rural businesses such as feed stores often gave them away as promotional items to truckers, farmers, mechanics and the like. And they were worn by ALL hard working men as they were easy to get at the local co-op.

Locally made in South Africa

This cap can be customised with your image/design on it.

This product has no ratings yet.