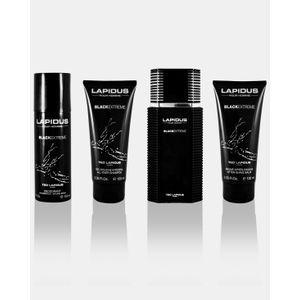 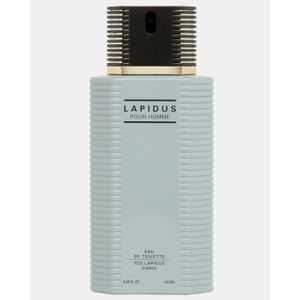 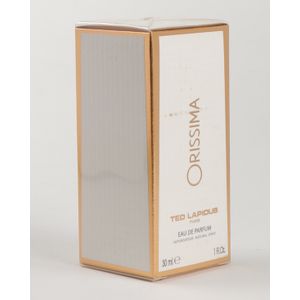 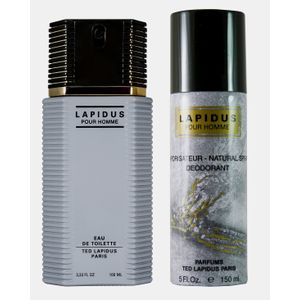 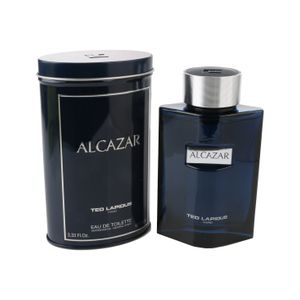 Ted Lapidus was a French designer who established his own brand at the age of 22 in 1951 after an apprenticeship under Christian Dior. Initially focused on haute couture, the brand later expanded into accessories and finally fragrances in 1970. In 2000 the brand ended its couture division completely and focused solely on its undeniable success in the perfume industry. Over half a century later, the Ted Lapidus fragrance range still brings Parisian sophistication to South Africa.